Chillin’ on my sofa watching my Michigan Wolverines crush the University of Hawaii I had a flashback of years ago sitting in the stands with my classmates on Michigan Saturday Game Day! Funny thing is, so was one of my college friends who simultaneously posted a photo of some of our class in the stands of the Big House!

Film-wise, the movie that takes me back to some of my best Michigan memories is “The Big Chill” (1983). Directed by Lawrence Kasdan and starring Tom Berenger, Glenn Close, Jeff Goldblum, William Hurt, Kevin Kline, Mary Kay Place, Meg Tilly, and JoBeth Williams, the storyline is about a group of close-knit classmates from The University of Michigan in the 1960’s brought together years later by the death of a fellow Michigander’s funeral and the events that transpire over that weekend.

This is how we do it in Motown!

The reason this film has always resonated with me is the friendship. The friendships I made at The University of Michigan still stand strong! Those were some of the best days of our lives! We came from all over the Detroit area high schools and bonded at a college whose values stand for excellence, integrity, and pride.

We absorbed those principals and more. The importance of family and friendships and today this shared experience has been a touchstone that has affected our lives for over 40 years! 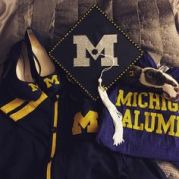 Tie “The Big Chill” together with the groundbreaking sound of Motown, and you’ve got not only an intelligent and amusing film about lasting relationships but a soundtrack that reflects the magic and changing times.

I wouldn’t trade my Michigan days for anything in the world!

This is where it all began – the music and heart that is Detroit, “The Motor City”, Michigan! 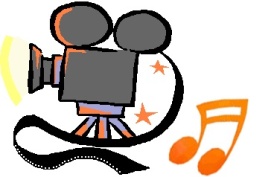 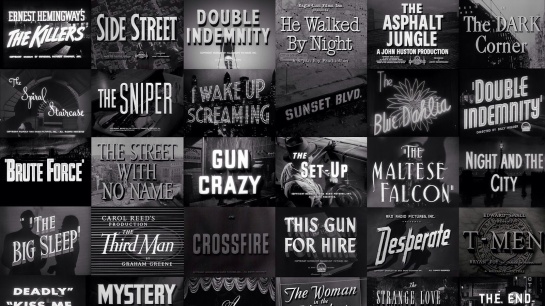