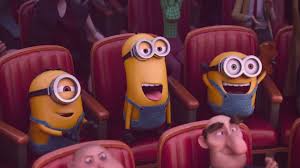 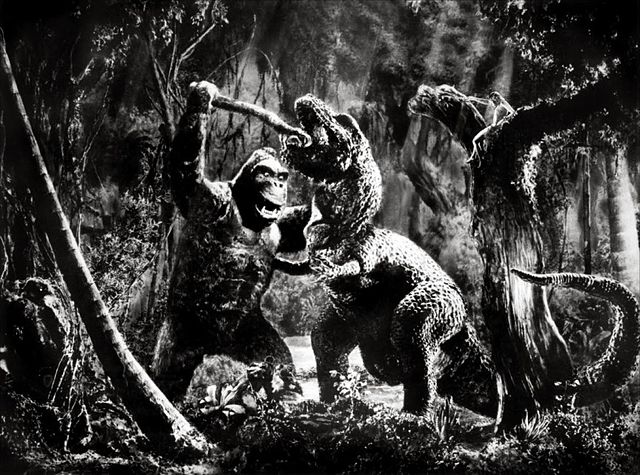 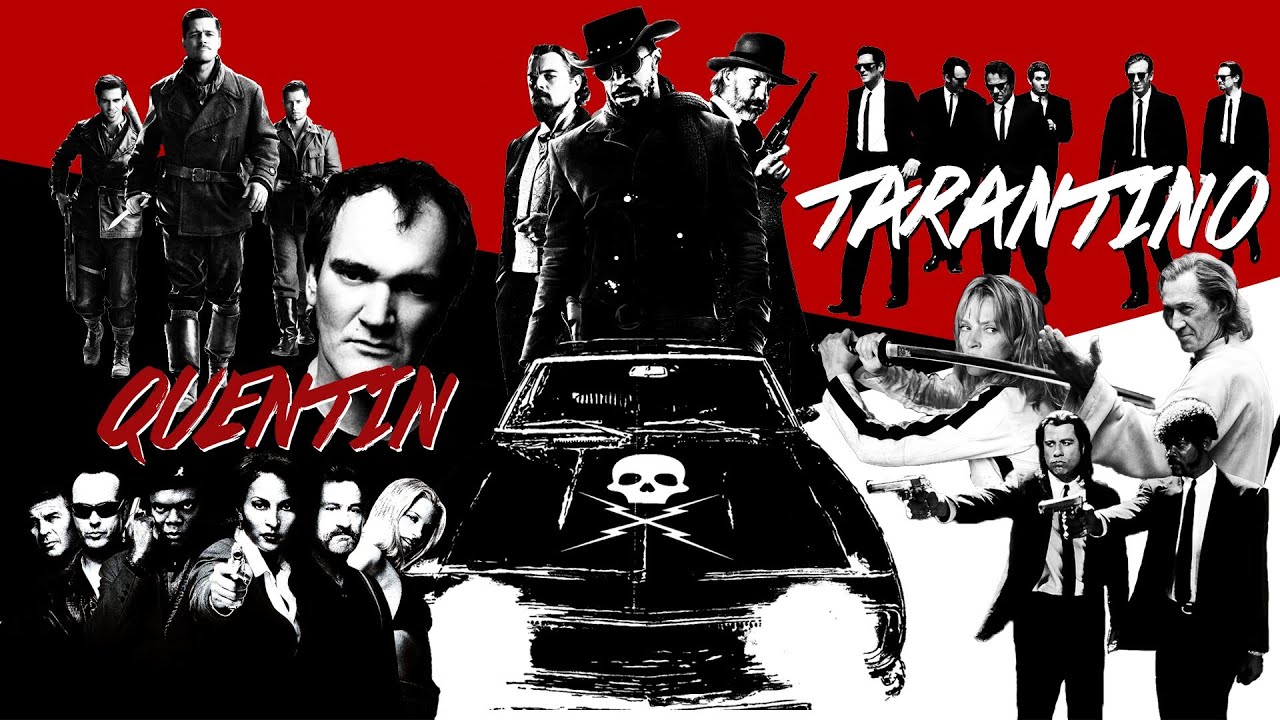 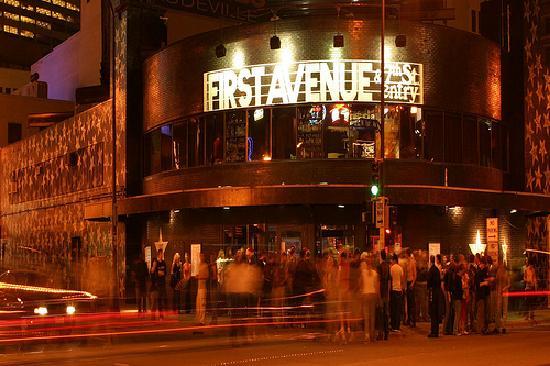 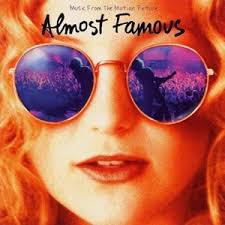 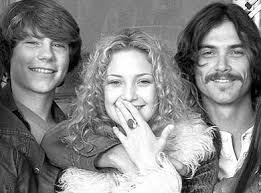 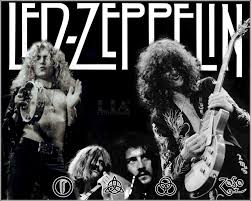 4 responses to “Jammin’- Music that Makes the Movies🎶🎬😎”