My question is, would you? If you could? Drop out of this life and assume another; start a new journey as a “Second”. Arthur makes the decision to do just that and enters a psychedelic world of appropriating another’s reality, someone else’s truth so, be careful what you wish for, some dreams can become your nightmare.

“Seconds” is a 1966 American science fiction drama film directed by John Frankenheimer and starring Rock Hudson. The screenplay by Lewis John Carlino was based on Seconds, a novel by David Ely. The film was entered into the 1966 Cannes Film Festival and released by Paramount Pictures. The cinematography by James Wong Howe was nominated for an Academy Award. (Wikipedia)

“Seconds” is a mystery dealing with the obsession with eternal youth and a mysterious organization which gives people a second chance in life.

Arthur Hamilton (John Randolph) is a middle-aged man whose life has lost purpose. He’s achieved success but finds it unfulfilling. His love for his wife has dwindled and he seldom sees his only child. Through a friend, a man he thought was dead, Hamilton is approached by a secret organization, known simply as the “Company” which offers him a new life. (Wikipedia)

When much of American pop culture was infatuated with the swinging, psychedelic 1960s, Director John Frankenheimer was focused on the decade’s darker side—the sour aftertaste of McCarthyism, the expanding military-industrial complex, the growing sense that technology might be controlling us instead of the other way around. 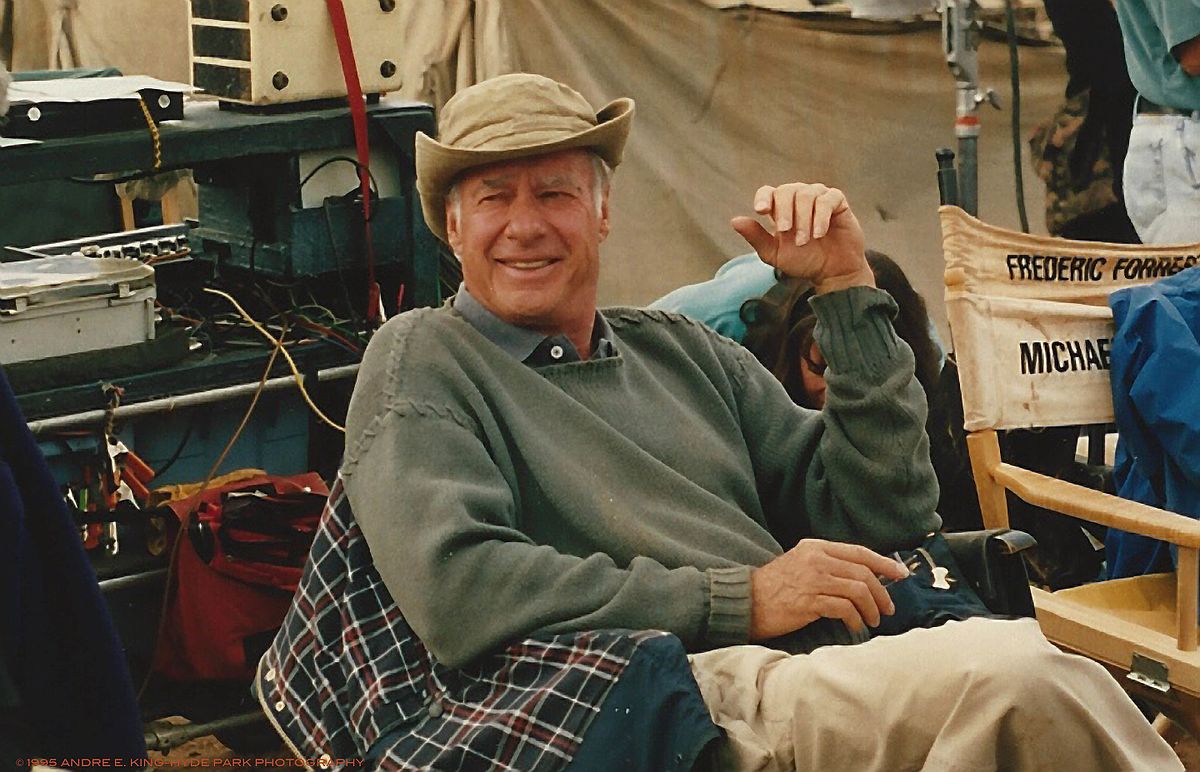 Of his eleven theatrical films made during this period, none is more chilling or prescient than 1966’s “Seconds”, the third and crowning chapter of what’s now known as Frankenheimer’s paranoia trilogy.

Frankenheimer had a gift for capturing the zeitgeist, and in the first two installments of his paranoia trilogy, he had already taken on some of postwar America’s most emotionally charged topics: brainwashing, commie-bashing, and political assassination in The Manchurian Candidate (1962), about a man hypnotically programmed to kill, and then nuclear dread, Cold War anxiety, and neofascist skullduggery in Seven Days in May (1964), about a military plot to seize the American government. (David Sterritt) 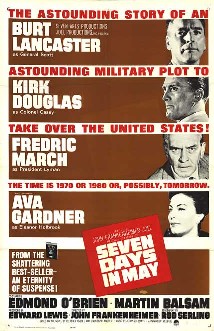 From the surreal opening titles designed by Saul Bass, atmospheric soundtrack by Jerry Goldsmith to the terrifying horror ending, “Seconds” feels queasy with a very real sense of paranoia evoked by James Wong Howe’s vision of a fantasy turned on its end.

Audiences weren’t ready for it in 1966 but the film has since become a cult classic. I highly recommend checking it out; a whole lotta food for thought.

In 2015, the United States Library of Congress selected the film for preservation in the National Film Registry, finding it “culturally, historically, or aesthetically significant.”

2 responses to “Hedonistic Fantasy – Careful What You Wish For❗”