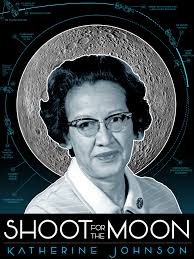 Imagine, a little “colored girl” (the term at the time) born in White Sulphur Springs, Greenbrier County, West Virginia, in 1918, excelling as a mathematician at NASA and charting John Glenn’s Friendship 7 mission in 1962, making him the first American to orbit the Earth; rocketing the United States to the top spot in the race for space.

During the segregation era of the 1950s and ’60s, that’s just what Katherine Johnson did. Breaking barriers not only as an African-American woman but as a respected mathematician at the National Aeronautics and Space Administration (NASA).

From an early age, Katherine’s brilliance with numbers was recognized by her parents, Joshua and Joylette Coleman. But, because Greenbrier County did not offer public schooling for African-American students past the eighth grade, the Colemans arranged for 10-year-old Katherine to attend high school at nearby town Institute, West Virginia.

Reading her story I reflected on the importance of the United States Supreme Court ruling Missouri ex rel. Gaines v. Canada (1938). The court held that states that provided public higher education to white students also had to provide it to black students, to be satisfied either by establishing black colleges and universities or by admitting black students to previously white-only universities.

This ruling demonstrates why we must stay vigilant and keep the doors open for everyone, lest we go back in time. Think about it, without Katherine’s expertise at NASA, who knows how the space program would have evolved. 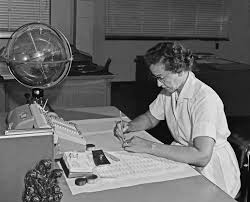 Katherine Johnson calculating at her desk

“If she says they’re good, then I’m ready to go.” John Glenn

Glenn’s flight was a success and marked a turning point in the competition between the United States and the Soviet Union.

Katherine’s skill and accuracy in computerized celestial navigation spanned decades at NASA and were critical to the success of their missions. She calculated the trajectories, launch windows, and emergency back-up return paths for many flights from Project Mercury, including the early NASA missions of John Glenn and Alan Shepard, the 1969 Apollo 11 flight to the Moon, through the Space Shuttle program. Johnson also performed calculations for a planned mission to Mars.

One of the highlights of Katherine’s life was In 2015 when President Obama awarded her the Presidential Medal of Freedom. 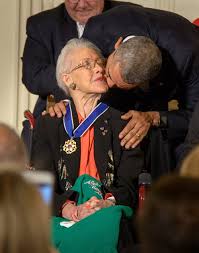 Hidden Figures, the 2016 Oscar-nominated biographical drama is an inspiring history lesson about Katherine Johnson, Dorothy Vaughan, and Mary Jackson, 3 brilliant African-American women whose careers represent one of the most remarkable, untold stories in American history.

I’m a black woman in my 60’s and before this film had never heard of these amazing women and their contributions to our country.

I wept with pride during the final credits at the realization of what they were able to accomplish in a time where their very presence was suspect and their gifts underestimated.

I loved the racial mix of the crowd in the theatre and how the white couple next to me drew closer together as Kevin Costner’s character tore down the colored bathroom sign, symbolically standing up for the equality of Katherine and her role on his team. 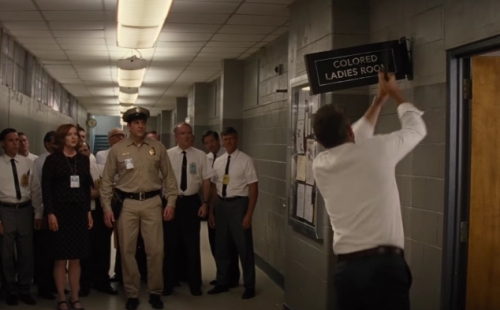 Katherine Coleman Goble Johnson, an unsung hero of the space agency’s early days, made her transition on February 24, 2020. An inspiring trailblazer, she is integral to our shared American history and I encourage everyone to learn more about the incredible women who prove that we are capable of achieving great feats even when the odds say it’s impossible. 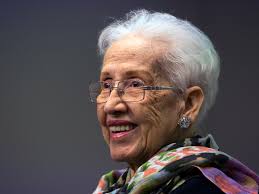 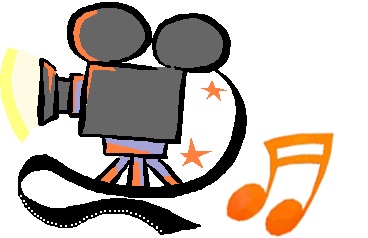