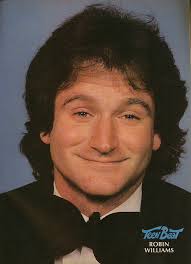 In honor of the 1 year anniversary of Robin Williams passing, my original post tribute.

My heart was deeply saddened by the news of  Robin Williams’ passing.  Even though we’d never met, the news hit like losing an old friend.  He made me laugh in ways and places that were utterly unique and hilarious!  Listening to tributes not just from Hollywood but from my own friends, it’s stunning how his genius and sincerity as a human being reached beyond the stratosphere.  His true gift was being able to listen, internalize and transform his energy into a non-stop series of humor and insights that no one has ever done before.  I’ve followed his career from the beginning in the late 1970’s with his stand-up routines.  His first TV performance as “Mork” from Ork on Happy Days resulted in his own series Mork and Mindy in 1978.  His subsequent films and stand-up performances were the ultimate proof of his unlimited talents and abilities.

In celebration of his genius and the man, here are some of my favorite Robin Williams moments:

Thanks so much Robin for all the joy, laughter and love you shared with us all. 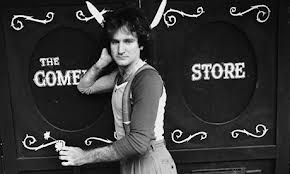 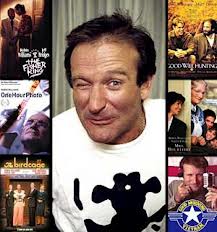 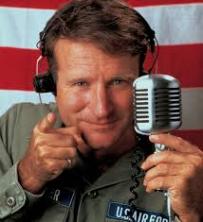 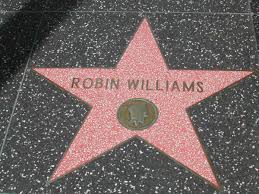 2 responses to “Robin Williams – A Tribute” 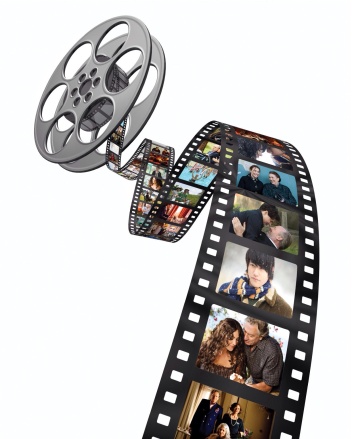 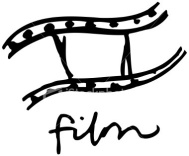 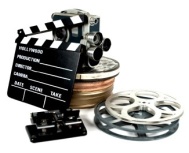 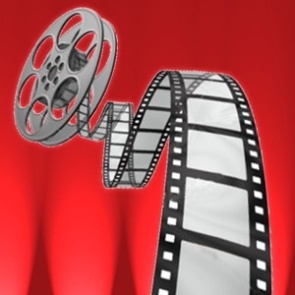 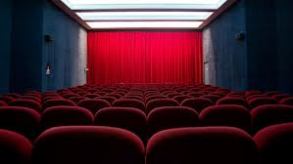 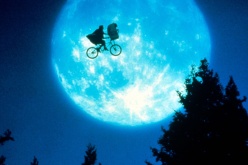 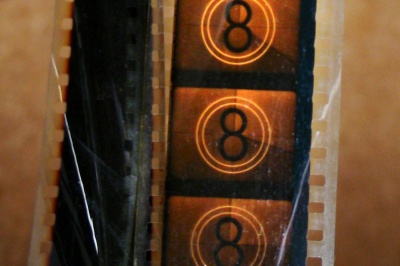