“The Cotton Club” is a 1984 American crime-drama film centered on a Harlem jazz club of the 1930s, the Cotton Club.

Despite performing poorly at the box office, the film was nominated for several awards, including Golden Globes for Best Director and Best Picture (Drama) and Oscars for Best Art Direction (Richard Sylbert, George Gaines) and Film Editing. (Wikipedia)

I remember looking forward to screening this film.  I understood the significance of The Cotton Club during the Harlem Renaissance of the 20’s and 30’s and wanted the 1980’s audience to be curious about the history of the real club and incredible level of talent that appeared there between 1923 – 1940.

Some of the original performers at The Cotton Club included: 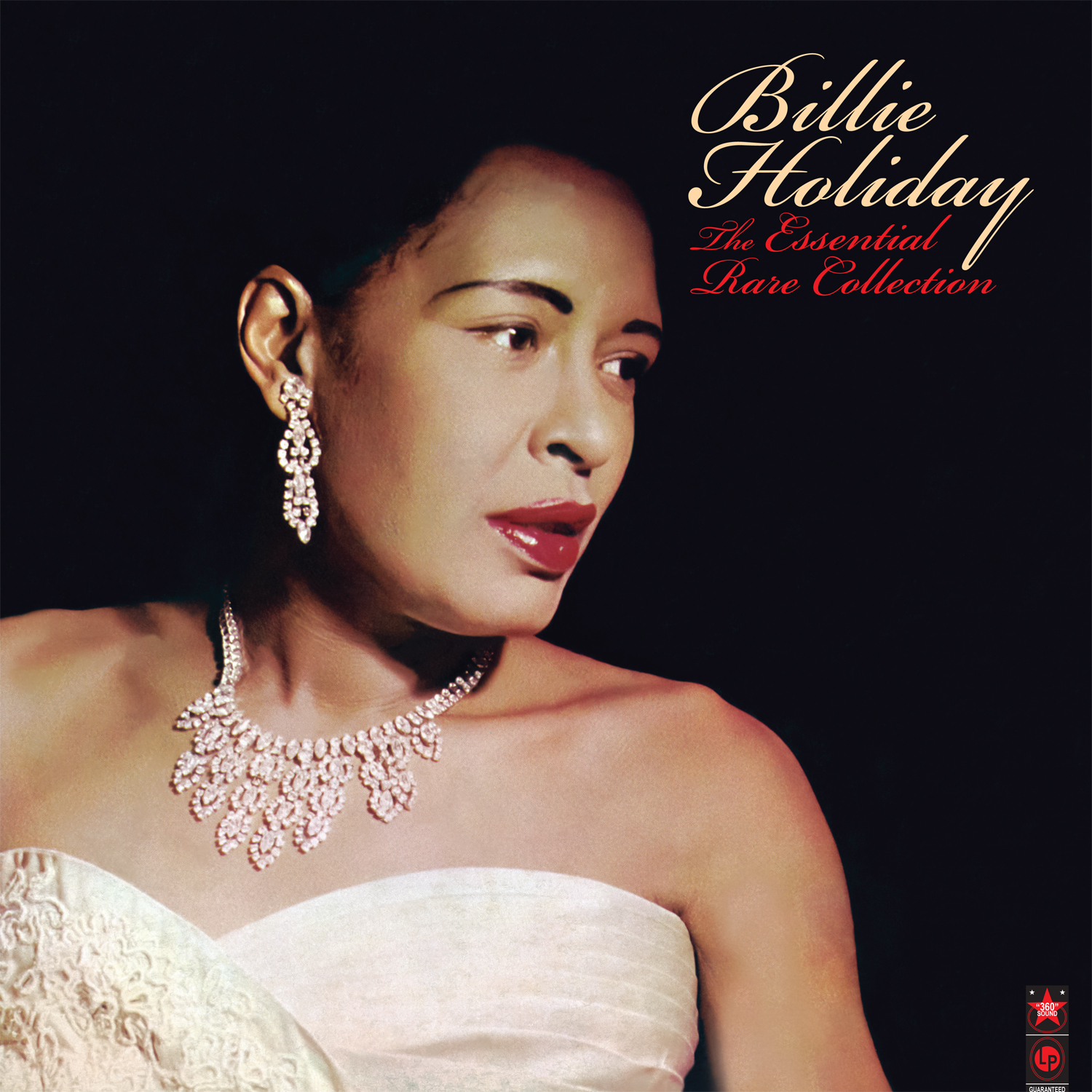 The movie is intense. Producer Robert Evans originally wanted to direct the project but later asked Coppola.  There are definite similarities to “The Godfather” in the film due to its violent nature and also the fact that Mario Puzo (author of The Godfather) wrote the original story and screenplay.

Gangsters, racism and love, this film exposes them all.  I do, however, wish more of the movie focus was on The Cotton Club itself and the lives of those characters. 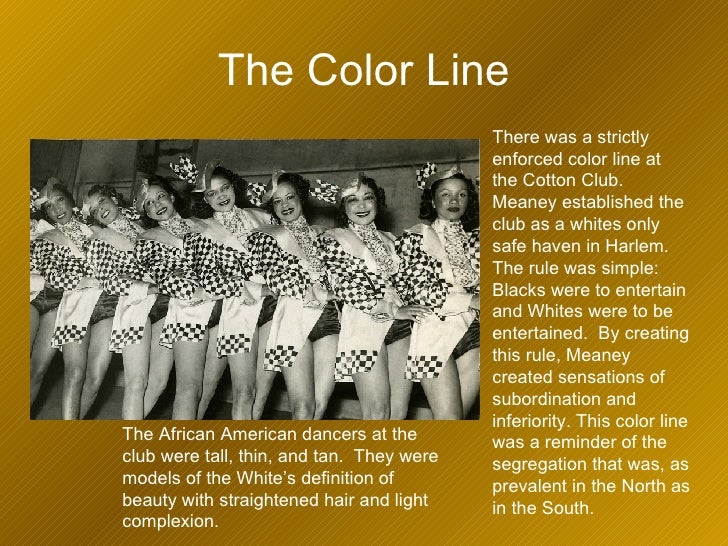 The story centers around the dangerous love affair of Dixie Dwyer (Richard Gere) and Vera Cicero (Diane Lane).  She “belongs” to mobster Dutch Schultz (James Remar).  Dutch is a straight up psychopath   We also follow the budding romance between Sandman Williams (Gregory Hines) and Lila Rose Oliver (Lonette McKee).  He wants to get married.  She wants to be a “Star.”  (She’s also hiding a secret about her “other life.”)

Watch and listen as Lonette McKee, also from the movie (“Sparkle”), delivers a taste of the film’s 1930’s Harlem.

The song: “Ill Wind (You’re Blowing Me No Good)”  Composed by Harold Arlen, lyrics by Ted Koehler.  It was written for their last show at The Cotton Club in 1934.

One of the most memorable scenes is between the real life and onscreen brothers – Maurice and Gregory Hines.  Clay (Maurice Hines) and Sandman (Gregory Hines) have had a major falling out and at this moment we get to share in their reunion.

Explore the 1984 film but more importantly explore the controversial history of The Cotton Club and the entertainers and music that fueled the Jazz generation.

2 responses to “It was the Jazz age. It was an age of Elegance and Violence.”