Oscar Devereaux Micheaux was an American author, film director and independent producer of more than 44 films.

“Your self-image is so powerful, it unwittingly becomes your destiny.”

I studied the “Godfather” of black filmmakers as a film student at the University of Michigan. Micheaux was a contemporary of D.W.Griffith, the director of the controversial 1915 “Birth of a Nation” which in my opinion set the blueprint for race relations in America that we still fight today. Griffith’s film depicted black people as violent and shiftless and a direct threat to whites.

Micheaux’s second silent film was “Within Our Gates“, produced in 1920. Although sometimes considered his response to the film “Birth of a Nation“, Micheaux said that he created it independently as a response to the widespread social instability following World War I.

In 1913, 1,000 copies of  Micheaux’s first book, The Conquest: The Story of a Negro Homesteader, were printed anonymously, for unknown reasons. It was dedicated to Booker T. Washington (an American educator, author, orator, and advisor to presidents of the United States.) Based on his experiences as a homesteader and the failure of his first marriage, it was largely autobiographical. Although character names have been changed, the protagonist is named Oscar Devereaux.

In “The Conquest” Micheaux discusses the culture of doers who want to accomplish and those who see themselves as victims of injustice and hopelessness and who do not want to try to succeed but instead like to pretend to be successful while living the city lifestyle in poverty. One of Micheaux’s fundamental beliefs is that hard work and enterprise will make any person rise to respect and prominence no matter his or her race. (Wikipedia) 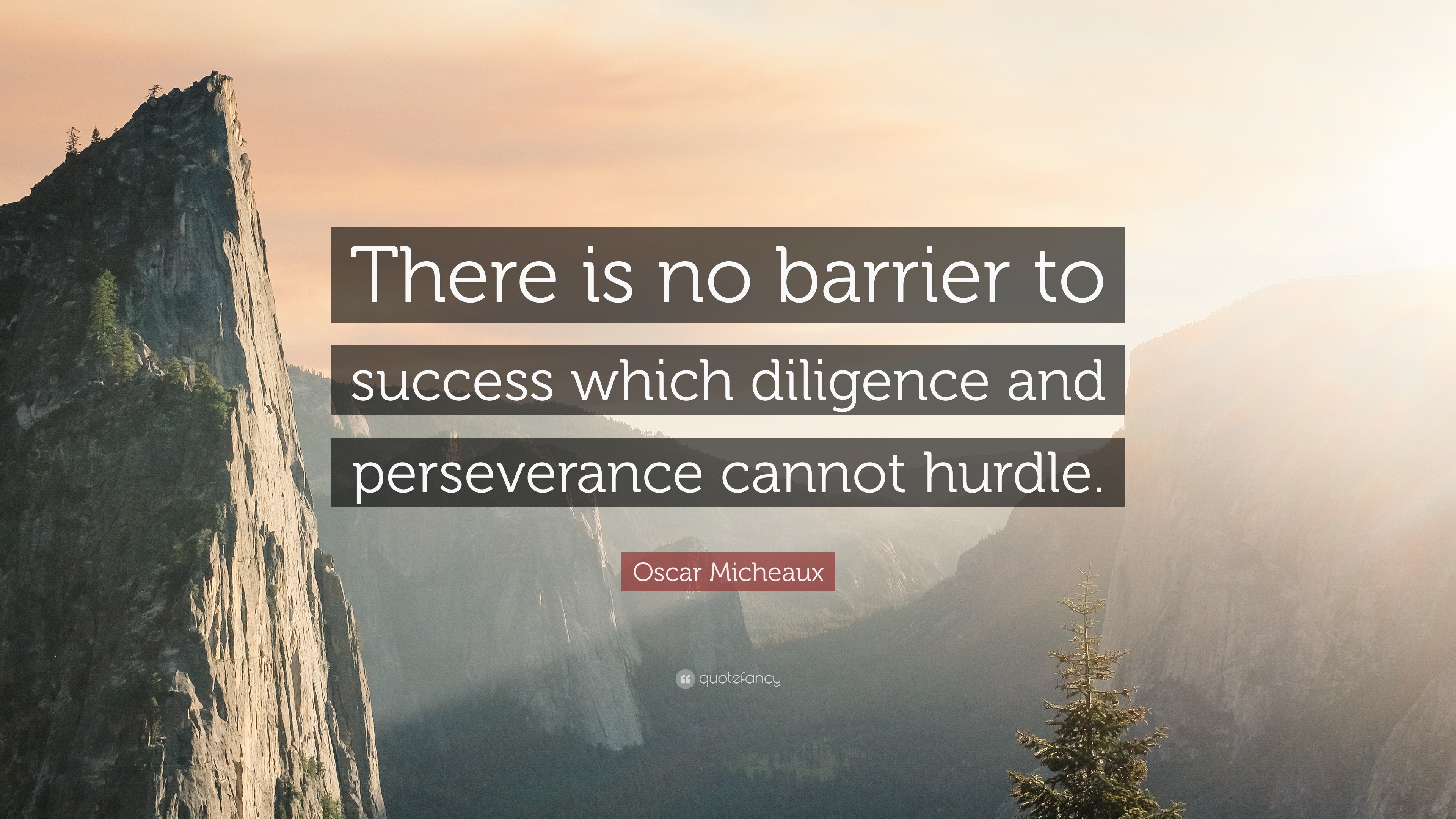 In 1918, his novel The Conquest (re-titled The Homesteader for the film) attracted the attention of George Johnson, the manager of the Lincoln Motion Picture Company in Los Angeles. After Johnson offered to make The Homesteader into a new feature film, negotiations and paperwork became contentious between Micheaux and him.

Micheaux wanted to be directly involved in the adaptation of his book as a movie, but Johnson resisted and never produced the film. Instead, Micheaux founded the Micheaux Film & Book Company of Sioux City in Chicago; its first project was the production of The Homesteader as a feature film. (Wikipedia)

Micheaux had a major career as a film producer and director: He produced over 40 films, which drew audiences throughout the U.S. as well as internationally. Micheaux contacted wealthy white connections from his earlier career as a porter and sold stock for his company at $75 to $100 a share.

Premiering in Chicago, Micheaux received high praise from film critics. One article credited Micheaux with “a historic breakthrough, a credible, dignified achievement”. Some members of the Chicago clergy criticized the film as libelous. The Homesteader became known as Micheaux’s breakout film; it helped him become widely known as a writer and a filmmaker. (Wikipedia)

Micheaux’s films were coined during a time of great change in the African-American community. His films featured contemporary black life. He dealt with racial relationships between blacks and whites, and the challenges for blacks when trying to achieve success in the larger society.

Micheaux films were used to oppose and discuss the racial injustice that African Americans received. Topics such as lynching, job discrimination, rape, mob violence, and economic exploitation were depicted in his films. These films also reflect his ideologies and autobiographical experiences. The journalist Richard Gehr said, “Micheaux appears to have only one story to tell, his own, and he tells it repeatedly”. (Wikipedia)

Micheaux sought to create films that would counter white portrayals of African Americans, which tended to emphasize inferior stereotypes. He created complex characters of different classes. His films questioned the value system of both African American and white communities as well as caused problems with the press and state censors. (Wikipedia)

“A man ahead of his time”

Oscar Micheaux died on March 25, 1951, in Charlotte, North Carolina, of heart failure. He is buried in Great Bend Cemetery in Great Bend, Kansas, the home of his youth.