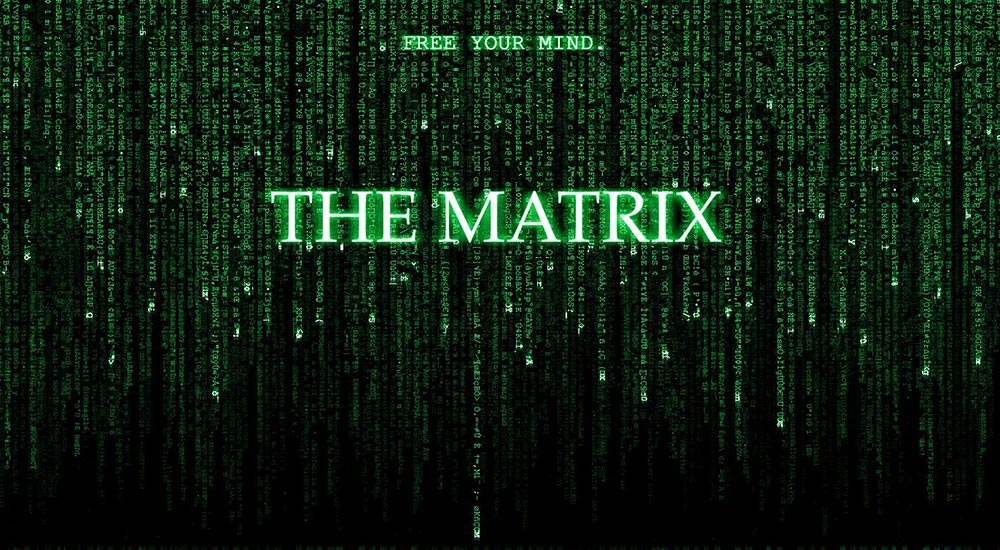 The Matrix is a sci-fi adventure ride in “bullet time” and one of the most significant films in the realm of philosophy and religion. Questions about self, life, what is real? Totally worth the journey!

Ever get that nagging feeling that something’s not quite right but, you can’t put your finger on it? Well, welcome to Neo’s nightmare.

Thomas A. Anderson (Keanu Reeves) is a man living two lives. By day he is an average computer programmer and by night a hacker known as Neo.

The Matrix is a 1999 science fiction action film written and directed by The Wachowskis (credited as The Wachowski Brothers) and starring Keanu Reeves, Laurence Fishburne, Carrie-Anne Moss, Hugo Weaving, and Joe Pantoliano.

The film depicts a dystopian future in which reality, as perceived by most humans, is actually a simulated reality called the Matrix, created by sentient machines to subdue the human population, while their bodies’ heat and electrical activity are used as an energy source.

Neo has always questioned his reality, (yeh, and for me lately on a daily basis) but the truth is far beyond his imagination. Finding himself targeted by the police, he is contacted by Morpheus (Laurence Fishburne), a legendary computer hacker branded a terrorist by the government.

Morpheus awakens Neo to the “real world”, a ravaged wasteland where most of humanity have been captured by a race of machines that live off of the humans’ body heat and electrochemical energy and who imprison their minds within an artificial reality known as the Matrix. (Wikipedia)

The actors of the film were required to be able to understand and explain The Matrix. The book  Simulacra and Simulation was required reading for most of the principal cast and crew.

Reeves stated that the Wachowskis had him read Simulacra and Simulation, Out of Control, and Dylan Evans’s Introducing Evolutionary Psychology even before they opened up the script, and eventually he was able to explain all the philosophical nuances involved. (Wikipedia)

In truth, I believe we’re presented with this choice every day. Do we attempt to affect the condition of our society, or do we prefer to believe it’s not our problem and you can’t fight the system anyway?

The Matrix is known for popularizing a visual effect known as “bullet time“, in which the heightened perception of certain characters is represented by allowing the action within a shot to progress in slow-motion while the camera’s viewpoint appears to move through the scene at normal speed. The film is an example of the cyberpunk subgenre.

The Matrix received Academy Awards for film editing, sound effects editing, visual effects, and sound. The filmmakers were competing against other films with established franchises, like Star Wars Episode I: The Phantom Menace, yet they won all four of their nominations.

The Matrix also received BAFTA awards for Best Sound and Best Achievement in Special Visual Effects, in addition to nominations in the cinematography, production design and editing categories. In 1999, it won Saturn Awards for Best Science Fiction Film and Best Direction.

The Matrix received acclaim from most critics and is widely regarded as one of the greatest science fiction films of all time. 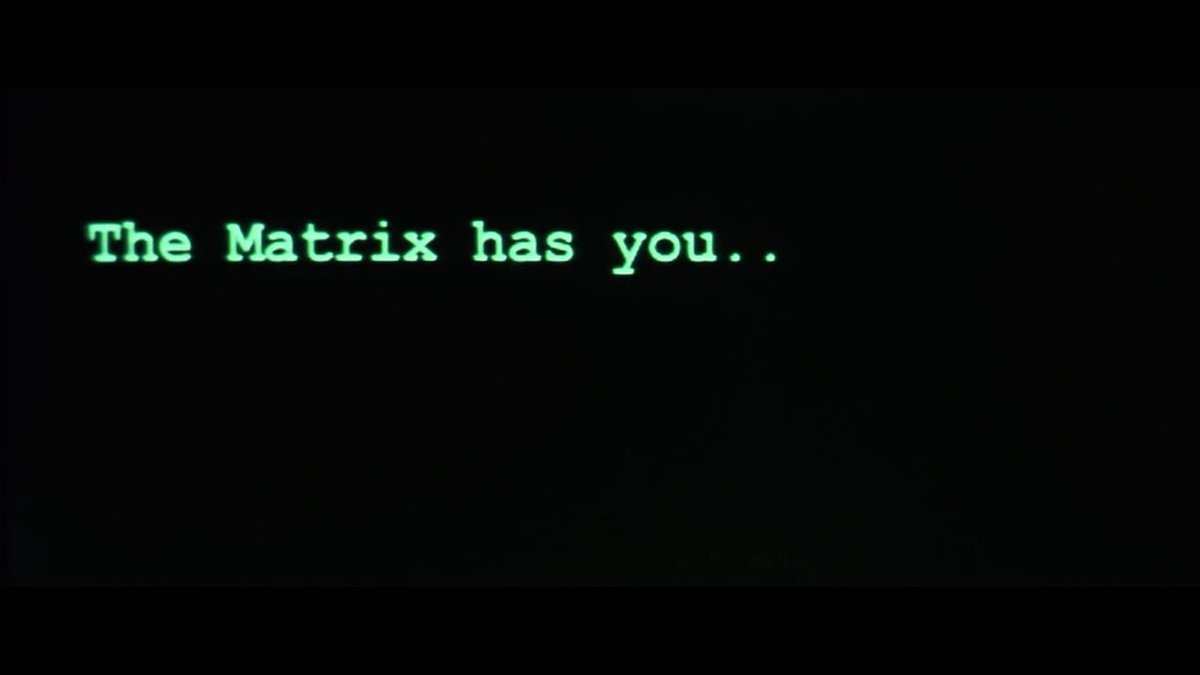 2 responses to “Red Pill vs Blue Pill – What’s Your Flavor?”