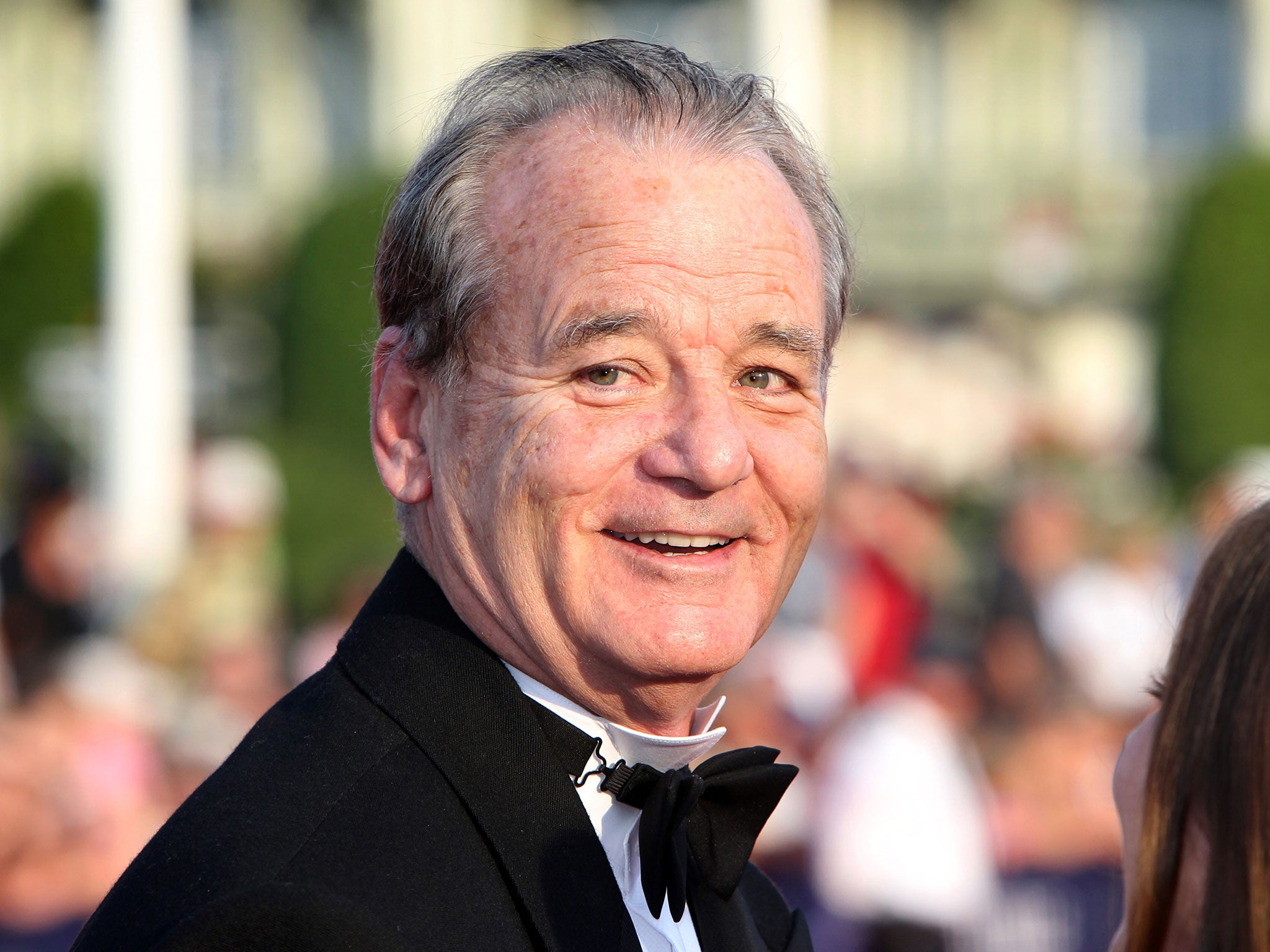 This post is Part 2 of Most Quotable Films and features some of my favorite, most notable quotes from my best-loved movies.

My family has a lot of fun reciting movies and my children were raised watching and memorizing movie lines.There are way too many quotable films to name, but here goes:

CaddyShack is a raucous joyride of quotes. How could it help be starring Chevy Chase, Rodney Dangerfield, and Bill Murray?  I don’t know how any of the cast could keep a straight face during filming. One of my favorite scenes is in the pool with the candy bar. Not going to give it away so give it a look-see.😂

Starring Gene Wilder, Clevon Little, Harvey Korman, and Madeline Khan, this Mel Brooks film has to be one of the funniest flicks of all time! It offends everyone and in a past post titled “Too Blazing Hot”, I posed the question if this movie could be made today because of its’ incorrectness in practically every scene. However, this satire of western films lasers in on a myriad of stereotypes and folklore. My husband’s favorite scene was the villains around the campfire. After seeing it he insisted on us returning to the theater for what turned out to be an afternoon of non-stop belly laughs. If you haven’t already, make it a point to see this classic.

Yet another Mel Brooks masterpiece, Young Frankenstein pays homage to the original Frankenstein and its’ sequels. I’m a huge Universal monster fan and was blown away with Brooks’ accuracy in the scenes and references to all the films. Absolute genius!

I’ve only touched on a minuscule number of quotable films. Let me know some of your favorites in the comments!