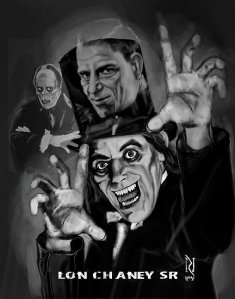 Born to deaf parents, Lon learned to express himself and communicate visually. He took his desire to become an actor and created an art form and space for himself that was revolutionary to the motion picture industry. His makeup artistry allowed him to transform and become grotesque characters in films like The Hunchback of Notre Dame (1923) and The Phantom of the Opera (1925). He’s regarded as one of the most important character actors of the silent film era. 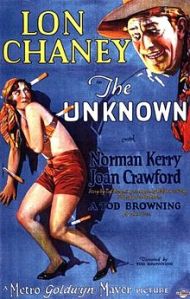 A word of advice, if you’ve got a thing about someone that’s all consuming and you’d do anything to get with that person, forget about it!

Plot: This crazy man, Alonzo the Armless (Lon Chaney) has a knife throwing act using only his feet and is in love with Nanon (Joan Crawford) who”can’t bear to be touched.” He has arms but pretends not to for his act and so Nanon will talk to him. When it’s discovered that he indeed has arms, he blackmails a low-rent surgeon to amputate them. Sick!

This documentary, Lon Chaney: A Thousand Faces is a great biography for more in-depth background information and presents a great opportunity to discover your own Lon Chaney gem.

Here it is, Lon Chaney: A Thousand Faces

Lon Chaney is also the father of Lon Chaney, Jr best known for his role in Universal’s The Wolfman (1941).

One response to “iheart Halloween!” 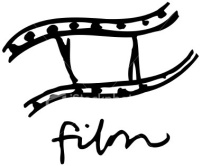 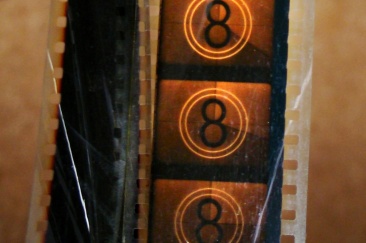 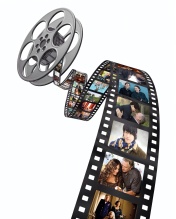 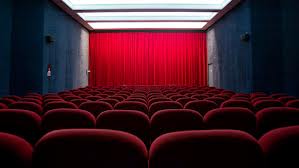