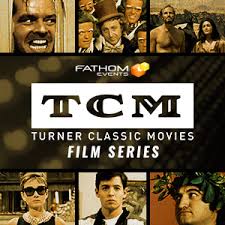 This joint venture with Fathom Events is an outstanding movie series and a great opportunity to check out some tried and true gems on the big screen! Even though we have the convenience of DVDs and streaming, nothing beats the experience of sitting in the dark and enjoying a great film with fellow movie lovers.

And an excellent film that fits the bill is the 1978 comedy “Animal House”.

Let’s head back to college with John Belushi and the gang in this raucous, and hilarious film packed with completely uncivilized frat parties, food fights, togas, and lots of fun!

School’s out for the summer, so why not break all the rules? The Deltas did and now they’re battling Dean Wormer. Whose side are you on? The uncivilized frat boys or the administration of Faber College?

The screenplay was adapted by Douglas Kenney, Chris Miller, and Harold Ramis from stories written by Miller and published in National Lampoon magazine, the stories were based on the writers’ college experience in fraternities. 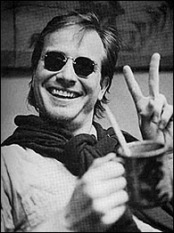 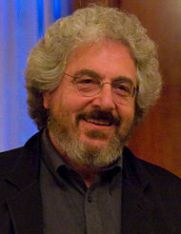 “Animal House” was the first film produced by National Lampoon, the most popular humor magazine on college campuses in the mid-1970s. The periodical specialized in humor and satirized politics and popular culture. Many of the magazine’s writers were recent college graduates, hence their appeal to students all over the country. (Wikipedia)

Being a college student in the mid-1970’s, I loved reading National Lampoon. The humor was totally off the wall. An all time favorite magazine cover was entitled: “If You Don’t Buy This Magazine, We’ll Kill This Dog” including a gun to the dog’s head. (told you it was off the wall and sometimes totally inappropriate😳 )

Cover of the infamous “Death” issue in January 1973.

Thanks to “Animal House”, toga parties became one of the favorite college campus happenings during 1978 and 1979. In 2001 the United States Library of Congress deemed Animal House “culturally, historically, or aesthetically significant” and selected it for preservation in theNational Film Registry.

Coming Soon To a Theater Near You!

Whether you’re a Yul Brener fan or just a push over for a love story, the Rodgers and Hammerstein musical classic,”The King and I” celebrates its 60th anniversary and is the next film in the series.

I’ll keep you posted on the upcoming films. 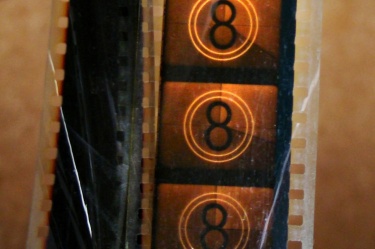