Like Galaxy Quest was an homage to Star Trek, Mel Brooks off-the-wall comedy Spaceballs (1987) was a send-off of Star Wars. Its setting and characters parody the original Star Wars trilogy, as well as other sci-fi franchises including Star Trek, Alien, and the Planet of the Apes films.

The plot is set in a distant galaxy, planet Spaceball which has depleted its air supply, leaving its citizens reliant on a product called “Perri-Air.” (See, I told you off-the-wall)

But help arrives for the Princess in the form of renegade space pilot Lone Starr (Bill Pullman) and his half-man, half-dog partner, Barf (John Candy). (IMDb) 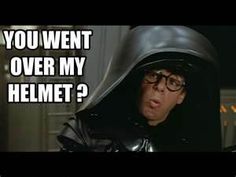 The film was met with a mixed reception but I think it can be classified as a cult classic, definitely an off the-wall-classic.

Going back and researching this film I almost forgot the funniest scene that had me on the floor. When I first saw this I literally screamed! Which I’m sure had the cleaning lady a the Residence Inn, where I was staying, shaking her head. (This chick is nuts!)

OMG, that was hilarious!! Who would have thought you could turn that incredibly terrifying moment in Alien into this “spit your milk out” moment.

Once again, Rick Moranis is absolutely brilliant! Just looking at him in that ginormous helmet, you can’t help but crack-up. Portraying the embodiment of the “Napoleon complex” his action playing with his dolls is too precious.

Amateur filmmaker, Ernie Fosselius was so enamored with Star Wars in 1977 that he cobbled together a 12-minute short, Hardware Wars, which he shot for just $8,000 in an abandoned laundromat. It was even declared a “cute little film” by George Lucas.

Based on Brooks not doing any merchandising. The Lucas people were just upset about one aspect of Spaceballs,” Brooks told Starlog in 1987. “They didn’t think it was fair for us to do a take-off and then merchandise the characters.”

According to Pullman, the actor—who had not yet had a starring role—was approached by Brooks only after Tom Cruise and Tom Hanks turned down the role of Lone Starr, the Han Solo-esque lead of the film. Pullman said that hiring Rick Moranis and John Candy freed Brooks up to cast a relative unknown.

John Candy, who played half-dog/half-man Barf, was usually trailed on-set by Effects artist Rick Lazzarini and the effects crew, who had to control both his tail and his ears. At one point, Lazzarini was told by Brooks that he didn’t “have to move the ears so much!” They were too active in scenes focused on other characters. (Candy, incidentally, performed with a 40-pound battery backpack strapped to him to control the animatronics.)

So, if you’re looking for a good laugh and a total mind distraction, I recommend “Spaceballs” as the perfect gag-filled tonic. 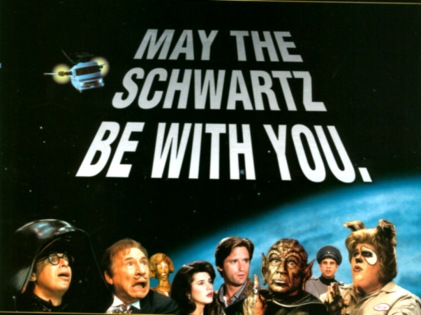 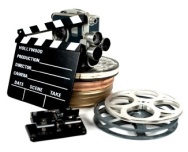 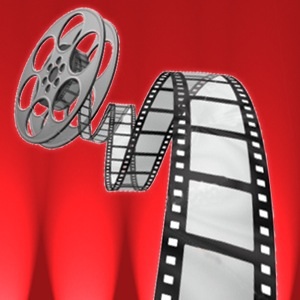