In essence, I’m just a big kid at heart. Just ask my alter ego Agnes from the Despicable Me films and my About page. I love her spirit and have long believed that honoring your “inner child” helps keep life fresh and can lend a “think outside the box” perspective in this messed up world in which we live. 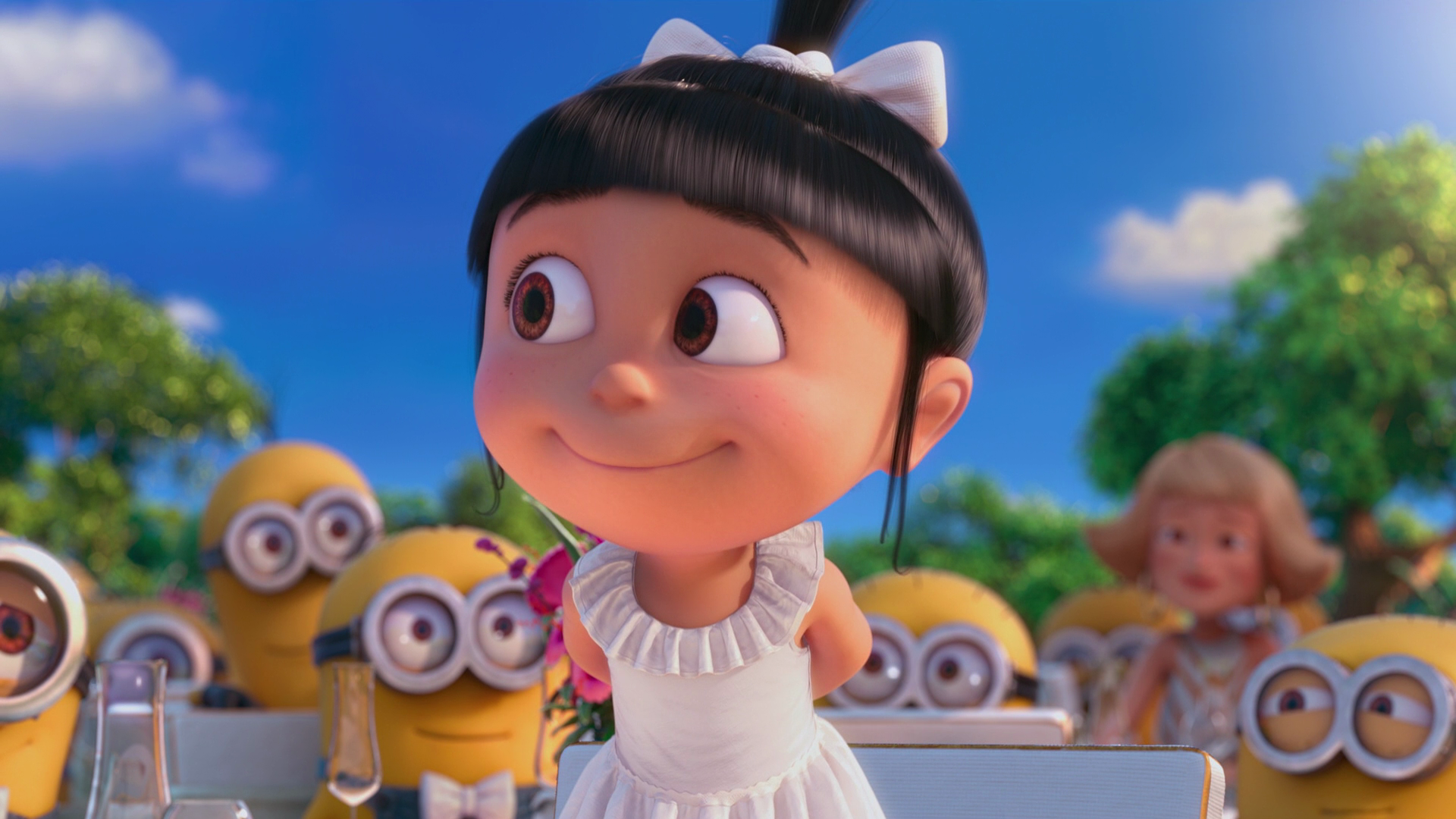 I’ve been feeling extremely beat up lately dealing with the mess of politics and the overwhelming force of negativity surrounding this election so I decided to call on my “inner child” and connect with my Despicable Me buddies – the Minions! I can always count on them as a source of laughter and encouragement to stay positive in an often times troubling world.

Shout out to my girl Agnes! 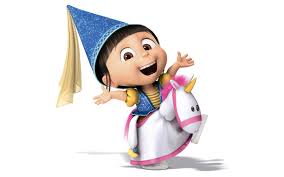 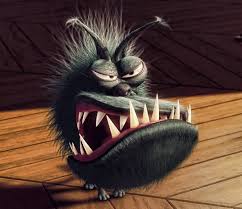 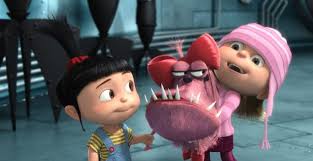 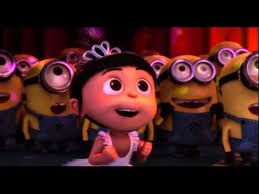 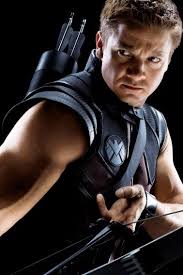 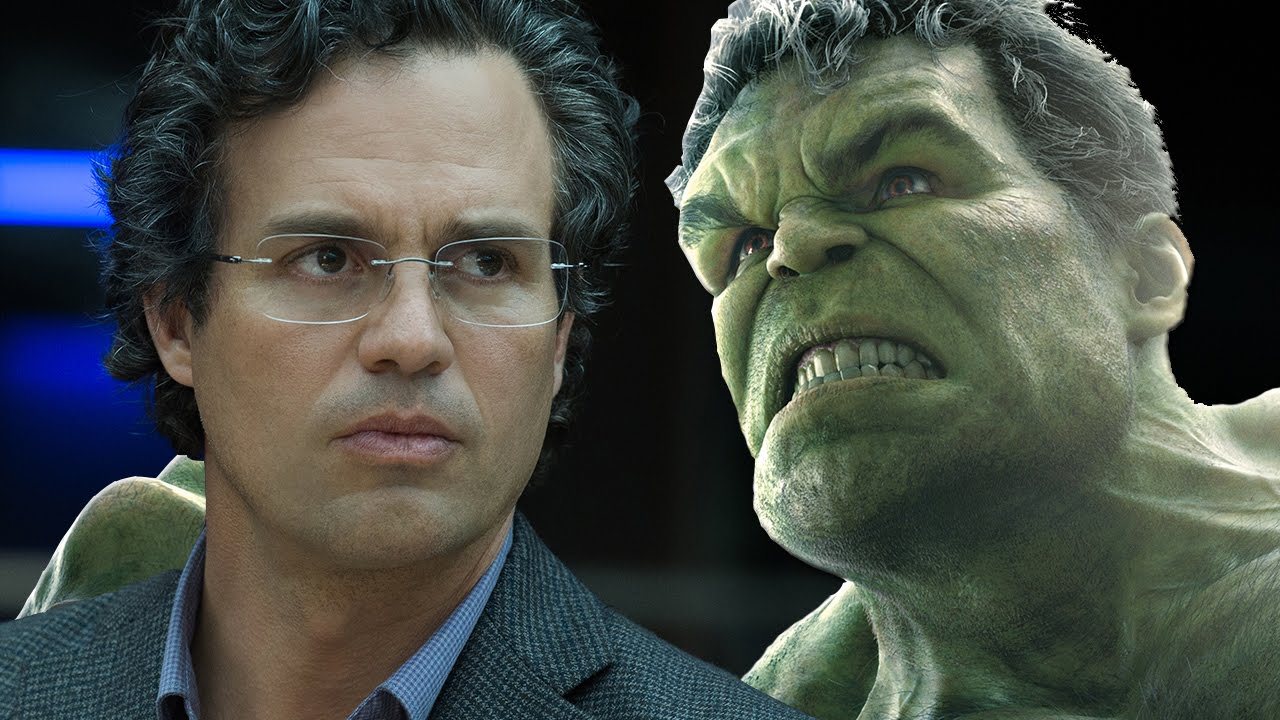 iheartfilm is dedicating the month of November to the lesson of Gratitude in films; the quality of being thankful.

Every viewing of “Despicable Me” rekindles my child’s heart. Those of you who’ve read my “About” page know that I love Agnes and her tenacious spirit. She’s total love incarnate, wearing her gratitude on her sleeve. Despite the challenges of Agnes’ life at Miss Hattie’s Orphanage, she is thankful and hopeful every day. Plus, she loves unicorns. 😄

Meet Felonius Gru, who thinks he’s a hardcore “Supervillain” but is blissfully unaware of how his life will be changed forever with the fateful meeting of sisters, Margo, Edith, and Agnes.

as a decoy, he’s come up with the masterplan for his evil plot to foil his nemesis, Vector.

Gru and the Moon

After adopting the sisters – part of his master plan – Gru begins his awakening to the lesson of gratitude while dealing with the day to day activities of parenting like dance lessons, girl scout type cookie deliveries, and an unfortunate Unicorn melting accident – Edith!  Even though Gru’s evil partner, Dr. Nefarious tries to interfere, Gru’s heart begins to melt with each parenting challenge culminating in his masterpiece, “One Big Unicorn”, the sweetest children’s book ever for the girls; turning Gru and the book into the sisters’ beloved and treasured bedtime ritual.

Agnes’ unconditional love also forces Gru to realize that all he’s ever wanted is his mother’s love and approval and the heartbreaking thought of losing Agnes and her sisters trumps the ultimate supervillain prize of capturing and shrinking the moon.

Even the skeptical Margo and Edith come to be thankful for the love and somewhat different lifestyle of Gru. “You Should Be Dancing” by the Bee Gees is the perfect ending to the perfect union of love and supervillain dom.

Here’s what I’m grateful for – Minions! They bring me joy, happiness and fill my heart. 😘

In essence, I’m just a big kid at heart. Just ask my alter ego Agnes from the Despicable Me films and my About page. I love her spirit and have long believed that honoring your “inner child” helps keep life fresh and can lend a “think outside the box” perspective in this messed up world in which we live.

I’d been feeling a little beat up lately dealing with politics and the overwhelming sense of negativity surrounding the issues so I decided to call on my “inner child” and connect with my Despicable Me buddies – the Minions! I can always count on them to never fail to make me laugh and teach me to stay positive in an often times troubling world.

So excited about their upcoming 2015 spinoff/prequel to Despicable Me – Minions!

Shout out to my girl Agnes!