Billy Wilder is one of my favorite directors because he’s not afraid to tackle controversial subject matters like alcoholism, adultery, and sexuality. His 1959 film Some Like it Hot is a fantastic example!  I love this film not only because it’s hilarious and Marilyn Monroe is at the height of her sexiness, but it addresses the issues of gender roles, cross-dressing and gay marriage head on!

United Artists released Wilder’s Prohibition-era farce Some Like It Hot without a Production Code seal of approval, withheld due to the film’s unabashed sexuality including a central cross-dressing theme. 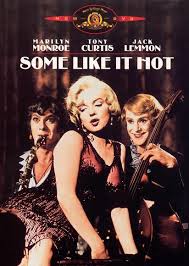 Okay, so here’s the set-up:

2 speakeasy musicians (Joe and Jerry) in 1920’s Chicago witness the infamous St. Valentine’s Day Massacre. Obviously  – that’s a problem. Busted by the hitmen they try to talk their way out of the situation. However, the gangsters ain’t havin’ it so they do the next best thing – Run!

Okay, so now what? Go drag, book a gig with the all-girl band Sweet Sue and her Society Syncopaters. Hey, it could happen. 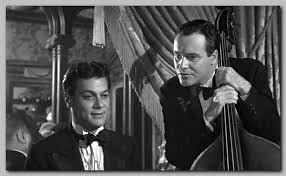 Jerry: You’d bet my money on a dog? Joe: He’s a shoo-in. Max the waiter knows the electrician that wires the rabbit.

Joe ( Tony Curtis) is a saxophone playing womanizer who’s borrowed money from every girl on the chorus line at the speakeasy. Jerry (Jack Lemmon) plays the upright bass and is Joe’s best friend. Although tired of Joe’s crap, he covets his prowess with women while simultaneously desiring a stable relationship of his own.

Their bond is put to the test when Joe (as Josephine) zeros in on Sugar Kane (Marilyn Monroe) and her strut when they arrive at the train station. Sugar plays ukulele and sings with Sweet Sue (Joan Shawlee) and the Syncopaters. By the time they arrive at their destination in Florida, Joe has sweet talked his way into Sugar’s life and is bound and determined to have a taste. Daphne (Jerry) on the other hand has a different experience; dealing with his jealousy of Joe and Sugar’s relationship while maneuvering the advances and courtship of much-married and aging millionaire, Osgood Fielding III (Joe E. Brown).

First of all, Joe E. Brown is a scream! Second of all, check out his career along with this performance.

And here we go – into the land of whoa, stuff we don’t talk about in 1959 and are really just scratching the surface of today:

Cross Dressing: Designer Orry-Kelly won an Oscar for Best Costume Design for his work. Seeing Marilyn’s gowns, Curtis and Lemmon insisted on wearing Kelly’s designs as well to make them look good as females. They played it straight as Josephine and Daphne which I believe gave weight and merit to the film. They may have looked good, but Marilyn was hot! As a young girl, I went, yes – one day I wanna rock a dress like that!

Gender Roles: Challenging what is deemed to be male/female expectations. By embracing their personas, Joe and Jerry learn from Sugar and Osgood what it means to walk in another woman’s shoes and deal with the complexities of being a woman in a man’s world.

Gay Marriage: The right to love for love’s sake. This is undoubtedly my favorite scene!

Joe to Jerry/Daphne – “It’s just not being done.”

Despite Joe’s argument to Jerry and Jerry’s argument to Osgood about how outrageous their marriage would be – in the end, love will not be denied.

Billy Wilder, the Austrian-born American filmmaker is regarded as one of the most brilliant and versatile filmmakers of Hollywood’s golden age. Wilder is one of only five people to have won Academy Awards as a producer, director and screenwriter for the same film (The Apartment). The American Film Institute has ranked these four Wilder films among their top 100 American films of the 20th century:

In 2001, AFI selected Some Like It Hot as the number one comedy film of all time.

Thank you, Billy Wilder for directing, producing and writing this screenplay. Art should be provocative, revolutionary; pushing the conversation forward. Humor and politics are not mutually exclusive. Question what is accepted. Fight for what is right. 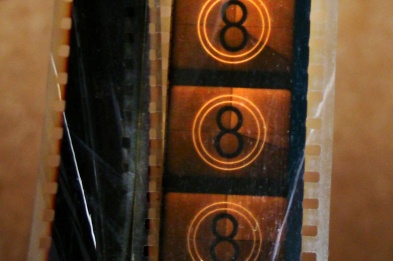 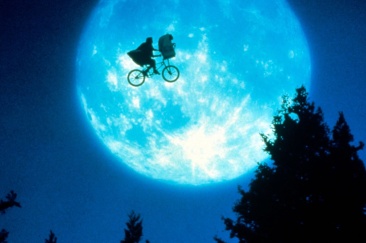 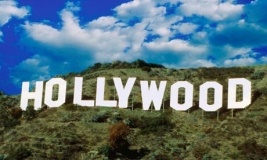