While watching Marlene Dietrich’s sultry performance of “The Laziest Gal in Town” in Alfred Hitchcock’s 1950 thriller,”Stage Fright”, I asked my husband if the song and performance seemed familiar. Because I’ve raised him right (on film history that is😎), he remarked, “of course, Madeline Kahn’s performance of “I’m Tired” in the Mel Brooks satirical Western comedy classic, “Blazing Saddles” (1974).

I loved hearing his response because it’s the main reason I pen this post; for the history and appreciation of films. Understanding a writer or director’s references to past movies in theirs adds to the richness of the production. It helps young people comprehend that few things in life are original and imitation can be the sincerest form of flattery. 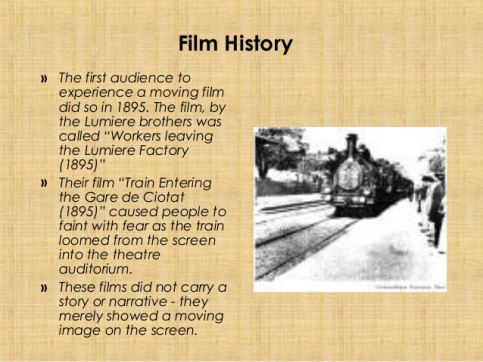 Sometimes the homage in a movie isn’t to a particular scene in a film but the music. I love Minions period but I especially enjoyed the “Minions” movie’s 1960’s soundtrack that made the perfect nod to James Bond type villains (“Minions” Scarlet Overkill) and the time period of the setting.

As a child of the ’60’s I remember turning to my husband in the theater saying, 99% of the people in here weren’t even born yet and I wonder if any of them appreciate the inclusion of the classic songs of this era. 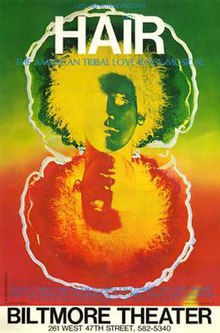 I’ve spent my lifetime watching and loving the cinema and have educated my children with a more sophisticated palette for black and white films and how they just don’t make them like that anymore.😊

Hundreds of full-length films were produced during the decade of the 1940s; during Hollywood’s Golden Age. The great actor Humphrey Bogart made his most memorable films in this decade. Frank Capra’s masterpiece It’s a Wonderful Life and Orson Welles’s cinema genius production of Citizen Kane were released. The film noir genre was at its height. Alfred Hitchcock made his American debut with the film Rebecca and made many classics throughout the 1940s. (Wikipedia) Of course, I want you to visit my website as a source of reference material, but if you want to see these full-length gems for free, I recommend tuning into the Turner Classic Movies channel. They show everything from the great silent films, Chaplin, Buster Keaton, etc. through Hollywood’s “Golden Age”.

These classic films bring me great joy and I hope you’ll find a special place in your heart for them, too! 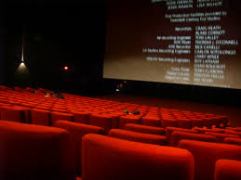